Akshay Kumar's Raksha Bandhan burned out on its first Tuesday as the film crashed beyond all expectations on its sixth day. According to our tracking, the movie has collected approximately Rs. 1.35 to 1.75 crores on Tuesday, taking the total collection to Rs. 36 crores. The collections dropped by 82 percent on Tuesday placing Raksha Bandhan on the list of the biggest crashes in the last 10 years. 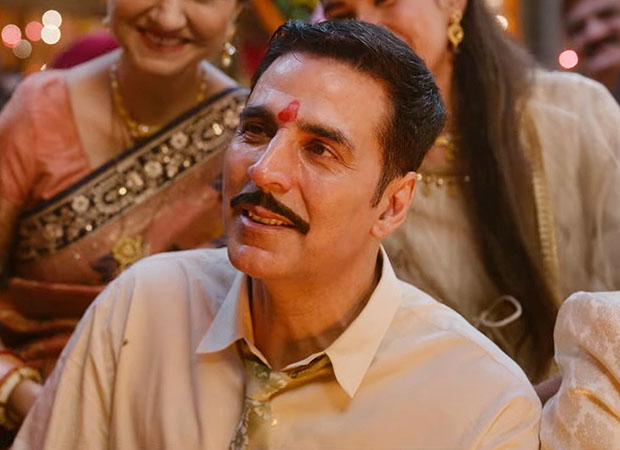 The film is trending worse than Akshay's last few releases - Prithviraj, Bachchhan Paandey and Bell Bottom. With these collections on Tuesday, Raksha Badhan is headed for a lifetime under Rs. 45 crores, thereby emerging a theatrical disaster.

If not for the multiple holidays, the lifetime collections of Raksha Bandhan would have stayed under the run of Bell Bottom (Rs. 35 crores). Over 60 percent of the total shows of Raksha Bandhan were cancelled on Tuesday and this count will just go higher tomorrow, as the exhibitors anticipate business to drop even further on Wednesday. The collections on Tuesday also had some holiday benefit, on account of Parsi New Year.

There is a holiday on Thursday and Friday too, on account of Janmashtami, but the film might lose out on most of its showcasing by then.