Aamir Khan has given the biggest disaster of his career since the release of Mela with his recent release, Laal Singh Chaddha. The performance of the film is such that it can be called a DISASTER OF EPIC PROPORTIONS. After collecting Rs. 46 crores in its four-day run, the collections have come down crashing on its fifth day. According to our tracking, Laal Singh Chaddha has collected in the range of Rs. 1.85 to 2.15 crores, taking the total collection to Rs. 48 crores. 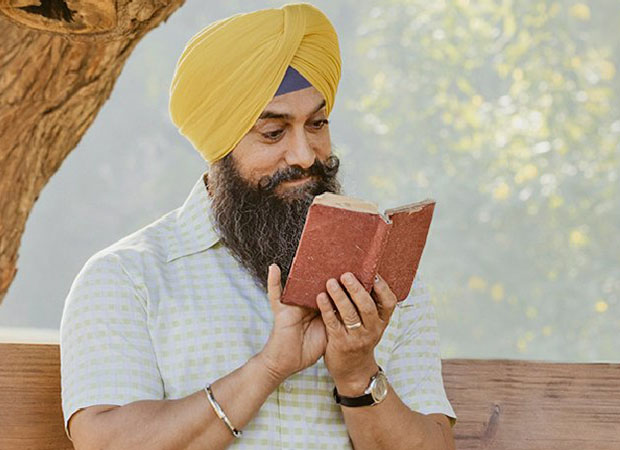 Laal Singh Chaddha will cross the Rs. 50 crore mark at the end of the first week and close its theatrical run at Rs. 55 to 57 crores. The collections crashed by 85 percent on Tuesday, which is one of the biggest drops in the modern era of Hindi cinema. The losses for team Laal Singh Chaddha will be mammoth, putting the stakeholders in a serious spot of rethinking.

Laal Singh Chaddha's first week collections will be lower than the first day collections of Thugs of Hindostan, which speaks volumes about the underperformance of the film. Around 70 percent of the shows were cancelled on Tuesday due to no audience and the film will be out of most theaters in just one week. We will be bringing a detailed article on the losses of Laal Singh Chaddha soon.

It's one of the biggest disasters ever, and this is despite a release during the holiday season. The collections on Tuesday too will be aided by the holiday of Parsi New Year and we won't be surprised with another big drop on Wednesday, as that would be the first working day for the film.