Pushpa: The Rise – Part 1 that released in December 2021 has been doing brisk business at the box office. Starring Allu Arjun the film has shocked the critics, audience and trade experts alike, with its stupendous run at the box office. Now, after its ninth week running the business of Pushpa which has been seeing a gradual decline has managed to draw in a further Rs. 1.39 cr. 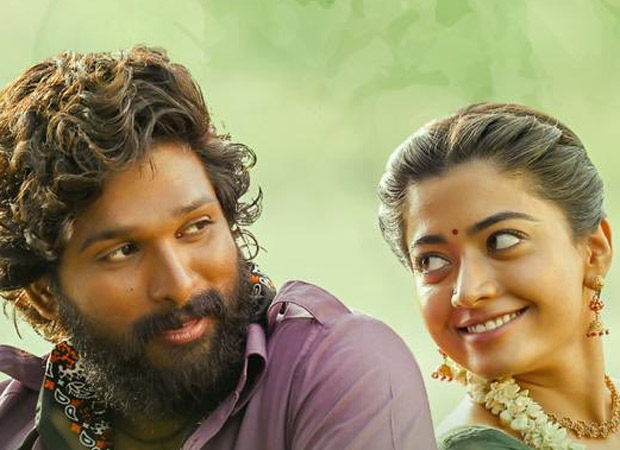 With this the total collections of Pushpa have managed to reach Rs. 107.03 cr. Interestingly, Pushpa that has managed to hold its own at the box office despite competition coming from various other releases, still continues to hold strong. Despite its OTT release Pushpa has been drawing in the audience to theatres, and is expected to continue to do so over the coming weekend.

In fact, estimates state that the business of Pushpa: The Rise could draw even closer if not cross the Rs. 110 cr mark over the coming weekend.