There was some respite for Badhaai Do as it went over the Rs. 1 crore mark again on Saturday. This is three days after Tuesday as that was the last when the film managed such collections. From Wednesday onwards the collections had continued to decline and now it's the first time since then that the collections have gone up again. 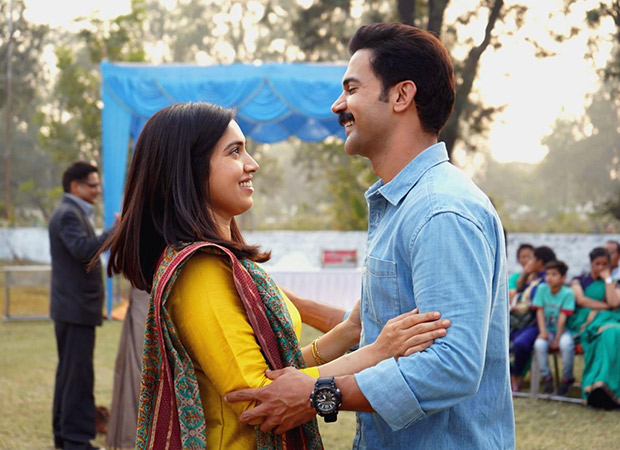 That said, this is still notional at its best as given the open stage that it had, the film should have been collecting a lot more. Audiences are willing to step out of their homes, as seen with Pushpa which had a very good run for eight weeks, and though the two films can't be compared at all, at least the general sentiment of the audience can be.

The film now stands at Rs. 14.30 crores* and while it's a given that Rs. 1.25 crores more come in today, anything more than that would be an added bonus. The film is doing the kind of business that it was expected to when the release was announced for last Friday. In the pre-pandemic times, this could well have found itself in the Shubh Mangal Saavdhan zone and played in the vicinity of Rs. 30 crores. The fact that it would still manage around Rs. 18-20 crores is a fair enough result for the Harshvardhan Kulkarni directed film.