Pushpa (Hindi) is now a one horse race as it is collecting more than the combined collections of Spider-Man: No Way Home and 83 on a daily basis. The film is running at lesser count of screens than 83 at least, though it’s a tad greater than the Marvel superhero film. Still, the footfalls are the highest and theatre occupancy also the strongest. 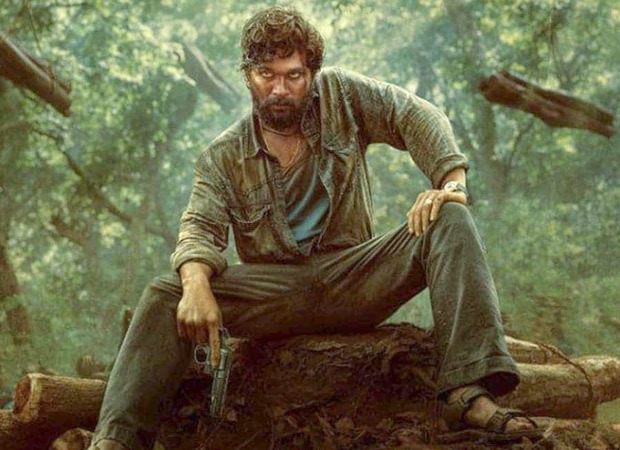 What makes the film’s run all the more impressive is the fact that it is playing in theatres that have less than half the average ticket prices that the other biggies are playing at and still collections are more, which means the footfalls are not just double but more than triple in this case. Hence, the Rs. 2.25 crores that it collected on Wednesday is equivalent to maybe Rs. 4 crores that Spider-Man: No Way Home and 83 may have collected on the same footfalls.

The film is a superhit and has now crossed the Rs. 70 crores milestone. With Rs. 70.44 crores in its kitty so far, the film is continuing to run super strong. With no new release in any language in sight now, especially the Hindi belt will continue to generate good moolah on a consistent basis for the dubbed action drama.