A couple of weeks back we saw the release of the Nushrratt Bharuccha starrer Janhit Mein Jaari. Though featuring a novel story the film failed to connect with the audience and was lost without a trace at the box office. If that was not enough, making matters worse for the business of the film, the previous release Bhool Bhulaiyaa 2 continued to dominate the box office, overshadowing newer releases. Now after the film has been discontinued from the big screens, Bollywood Hungama takes a look at the economics of Janhit Mein Jaari to understand how much profit or loss the film made for its makers. 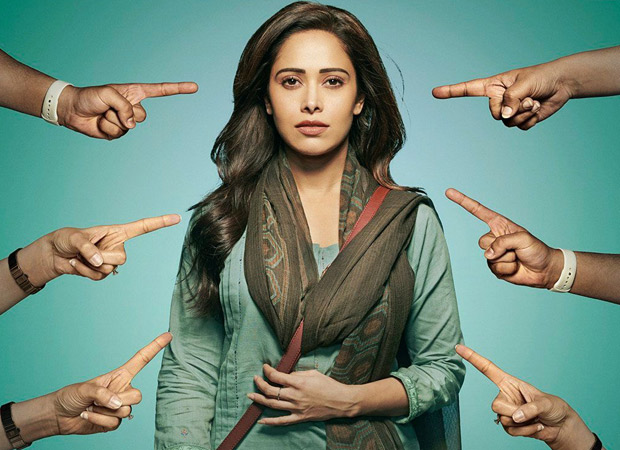 Janhit Mein Jaari was made on a modest budget of Rs. 12 cr. (Cost of Production + Print & Publicity). However, various factors like the tussle between the makers and multiplex chains over Day 1 tickets being priced at Rs. 100, to lack of promotions and low-key buzz around the film, led to a dismal box office performance. Drawing in just Rs. 4 cr. at the India box office, the distributor share for Zee Studios works out to be Rs. 1.8 cr. Since the movie was sold on a commission basis, the producers would get approx. Rs. 1.62 cr. from the distributor kitty.

This rather low box office collection coupled with a further Rs. 0.18 cr. coming in from overseas markets and Rs. 4 cr. from the sale of satellite, digital, and music rights, the makers of the film have earned just approx. Rs. 5.8 cr. to Rs. 6 cr.

These earnings of Rs. 5.8 cr. to 6 cr. when juxtaposed against the initial investment of Rs. 12 cr, have led the makers of Janhit Mein Jaari to suffer a loss of approx. Rs. 6 cr, with a negative rate of Return on Invest (RoI) pegged at approx. 50%