Bhool Bhulaiyaa 2 kept going strong in its fifth week as well, what with over Rs. 8 crores coming in. So many films are struggling to bring such kind of numbers even in their first weekend these days and here comes a horror comedy, which collects as much in a week when it has arrived on OTT as well. That shows the kind of traction that the film has been enjoying for a sustained period. 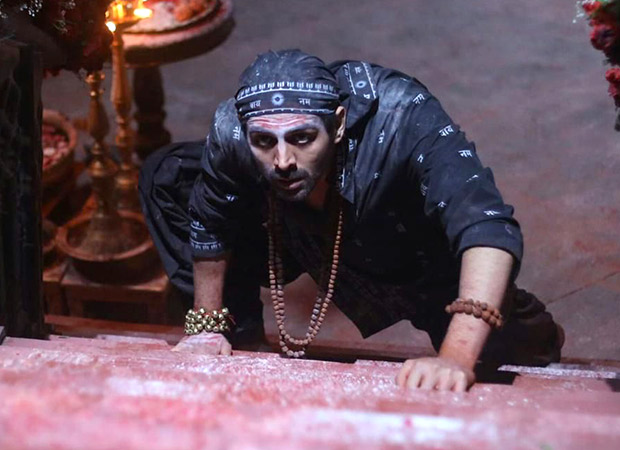 The Anees Bazmee directed film is a bonafide blockbuster and currently stands at Rs. 184.32 crores. What has to be seen is that where does it go from here because as mentioned earlier too, the records that it is chasing now are that of Bajirao Mastani, Yeh Jawaani Hai Deewaani and 2.0 (Hindi). Had this been an open week as well then the film would have easily achieved that. However now it’s about getting the best it can at the box office in the coming weekend since that’s what would result in that one final push.

There is competition in the form of JugJugg Jeeyo and post that multiple other films like Rocketery, Om, Khuda Haafiz 2 and others arrive as well, which will end up occupying a major count of screens. In such a scenario, the Kartik Aaryan starrer needs to just ensure that there are consistent footfalls for next few days so that confidence shown by exhibitors and distributors so far continues to be reaffirmed.