Mudassar Aziz directed Pati Patni aur Woh is marching well towards a lifetime score of Rs 85 crores. The film collected Rs 1.91 crores more on Monday and that’s a good hold. On Friday, the film had stood at Rs 3.05 crores, so this is indeed fine. However, had the collections been closer to Rs 2-2.25 crores range on Monday, it would have been even better. 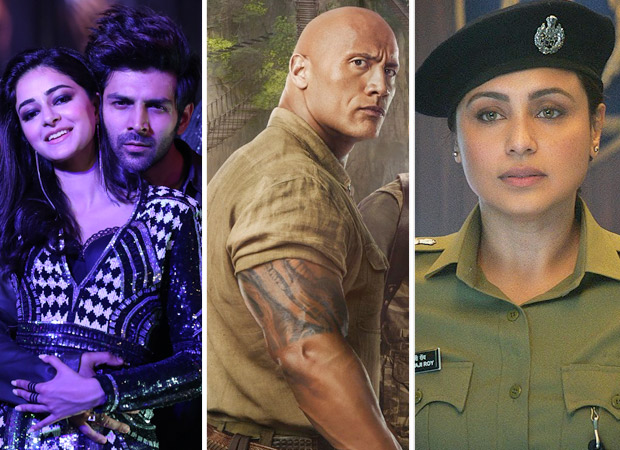 The Kartik Aaryan, Bhumi Pednekar and Ananya Pandey starrer is an accepted film amongst the audiences and there are steady footfalls at the target centres. The film has collected Rs 71.33 crores so far and while 75 crores would be comfortably surpassed by the close of second week, a crore or two more will help it a great deal in coming closest to the 85 crores milestone.

The good news is that at a given point in time, there are as many as three films doing well (Pati Patni aur Woh, Jumanji, Mardaani 2) and with Dabangg 3 and Good Newwz coming next, the fantastic run should only continue for Bollywood.