After gaining good momentum over the weekend, Mardaani 2 held well on Monday as Rs. 2.85 crores came in. The film had collected Rs. 3.80 crores on Friday so the hold is good. 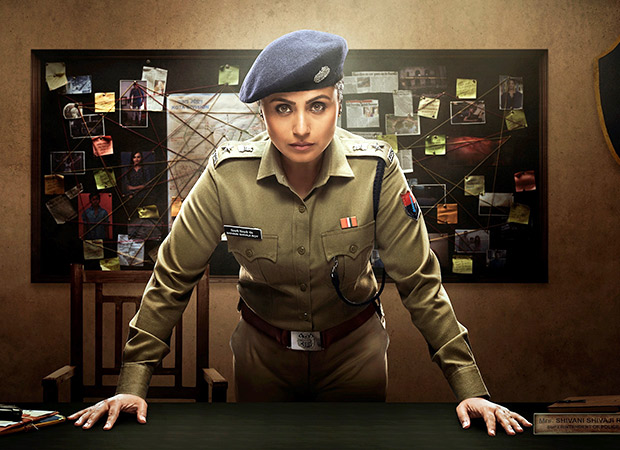 That said, one expected an even better score on Monday since Saturday and Sunday were quite good. Had the collections been even better than 3 crores, the indications would have been that of a rock solid first week. Right now, given the genre and the subject, the Rani Mukerji starrer is in for a good first week, though that’s about it.

The film has accumulated Rs. 21 crores so far and the first week numbers would now be around the Rs. 28 crores mark. Of course, Rs. 30 crores milestone has a good ring to it and Mardaani 2 would be hoping that with a better standing for rest of the weekdays, it’s box office outcome comes closest to that.