Despite the release of two new Bollywood films, Mardaani 2 and The Body, Pati Patni Aur Woh scored well on its second Friday as Rs. 3.05 crores came in. This is quite good as Thursday was Rs. 4.36 crores and hence the fall was limited. 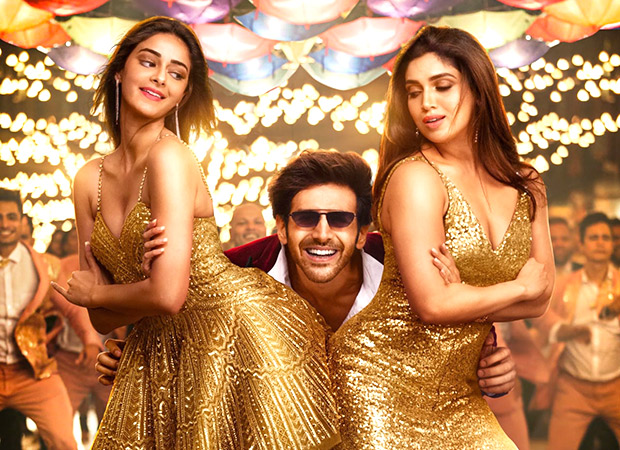 In fact, the Friday hold suggests that the weekend would show good growth. In fact, it won’t be surprising if Saturday collections turn out to be quite similar to Thursday numbers. When it comes to family films, the Kartik Aaryan, Bhumi Pednekar and Ananya Panday starrer is the only Bollywood film in the running and that should keep the box office busy.

The film has now collected Rs. 59.02 crores and should come quite close to the Rs. 70 crores mark before the weekend is through. While the film is a solid hit, if the trending continues well into the weekdays as well then it could well qualify as a superhit. That said, a lot would also depend on the screens that it manages once Dabangg 3 arrives. That would be the deciding factor for how much further the film goes beyond the Rs. 80 crores mark.