It was always expected that Rani Mukerji starrer Mardaani 2 would open in the range of Rs. 3-4 crores. This is what happened as the film took a start of Rs. 3.80 crores. For a film belonging to this genre and subject, this is a fair start as it is primarily a word of mouth affair. 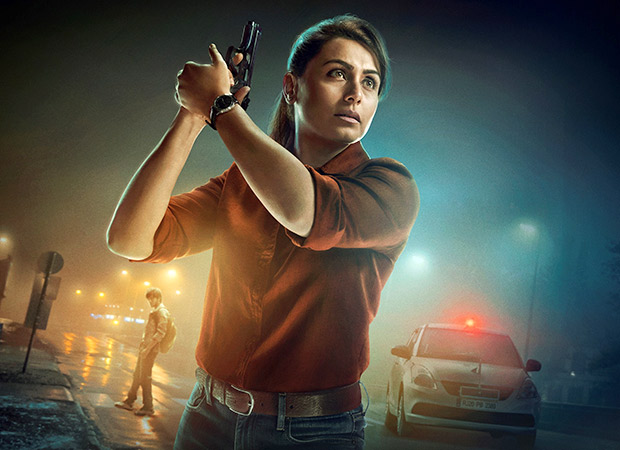 A core multiplex film, the Rani Mukerji starrer has started better than Mardaani which had collected Rs. 3.46 crores in its opening day. Though this also warranted that the film take a better start with collections of around Rs. 5 crores on Friday so that there are good indications of the franchise growing, it also needs to be taken into consideration that the promotion and marketing weren’t really aggressive and hence a relatively lesser beginning was on the cards.

The good news is that the critical acclaim is there and reports are also positive, which means there would be growth for sure. The weekend should comfortably go past the Rs. 15 crores mark though post that the weekdays would need to be super strong as well since Dabangg 3 arrives on the coming Friday and that would take away majority of screens.