Pati Patni Aur Woh is set to be a clean hit at the box office. The film started well [Rs. 9.10 crores] and then grew well right through the weekend as well. On Sunday, the collections turned out to be further better than Saturday as Rs. 14.51 crores more came in. These are very impressive numbers for the film and also the best ever that Kartik Aaryan has enjoyed in his career that has seen a very good rise, especially during last couple of years. 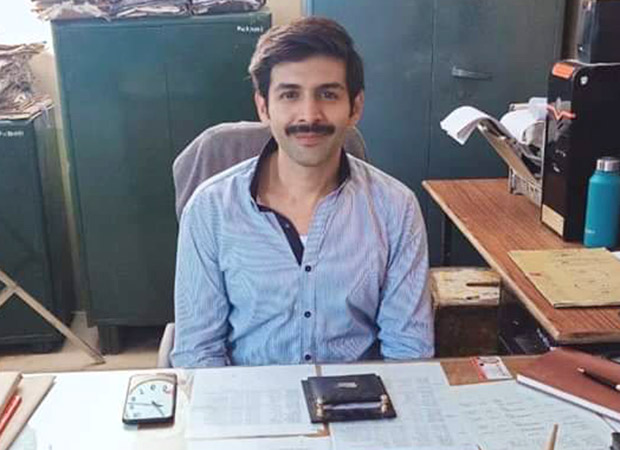 The film has already collected Rs. 35.94 crores and that's a very healthy weekend total for the Mudassar Aziz directed affair. For Bhumi Pednekar, this is now a second successive biggie after Bala. On the other hand, Ananya Panday has a lot to rejoice as the film has been trending even better than Student of the Year 2 and in quick time it would also surpass its lifetime collections [73 crores].

That said, Pati Patni Aur Woh could have scored an even bigger weekend and went past the 40 crores mark comfortably if not for competition from Panipat. Not that the film is proving itself to be a huge challenge. However, screens have been divided and so is the audience attention (to some extent at least), due to which the weekend numbers are at least Rs. 5 crores lower than what the score would have been had the film arrived solo.

Nonetheless, the fact remains that Pati Patni Aur Woh has still scored a very good weekend and now it is all about good consolidation on the weekdays which should take it a long way.