All the hard work and smart choices of Kartik Aaryan are paying off. He is now competing with himself, what with the weekend collections of his latest release Pati Patni Aur Woh turning out to be even better than his last release Luka Chuppi. That film held the record for being Kartik Aaryan's biggest weekend opener till date [Rs. 32.13 crores] and Pati Patni Aur Woh has now surpassed it by a distance, what with Rs. 35.94 crores been scored. 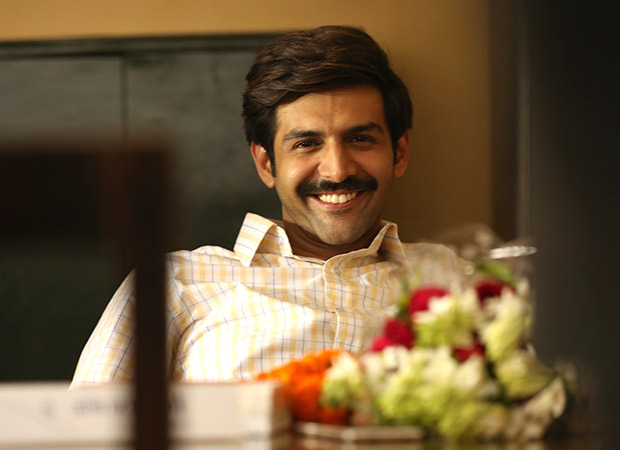 This is the second time that the young actor has managed to enjoy a weekend in upwards of Rs. 30 crores and the next target for him is to breach Rs. 40 crores milestone. With his upcoming line up being quite impressive [Aaj Kal, Dostana 2 and Bhool Bhulaiyaa 2], that should be pretty much possible. As a matter of fact he could well have managed to do that with Pati Patni Aur Woh itself, had there been no clash with Panipat. Nonetheless, at the end of the day it’s the merits of a film that speaks the loudest and in that perspective this one is a winner.

As for Kartik Aaryan, he must indeed be ecstatic about the fact that his film has now gone far ahead of the weekend collections of his earlier big hits Sonu Ke Titu Ke Sweety and Pyaar Ka Punchnama 2. He has stayed on to be quite reliable of late when it comes to the opening collections of his films and now with family audiences too beginning to warm up to him (other than youth that he had anyways won over back in time), expectations would be further higher from Kartik Aaryan in films to come.