Though as a film Panipat deserved better, collections stayed low right through the weekend. On Sunday too, the film couldn't touch the double figures and that is disheartening for a film which was made with quite some time and effort put into it. A true blue big screen film with good budget allocated to it, the Ashutosh Gowariker film came with good enough expectations. Though the hype wasn't really the kind that would have warranted an all-around massive opening. Still, the film's merits promised a turnaround post its release. 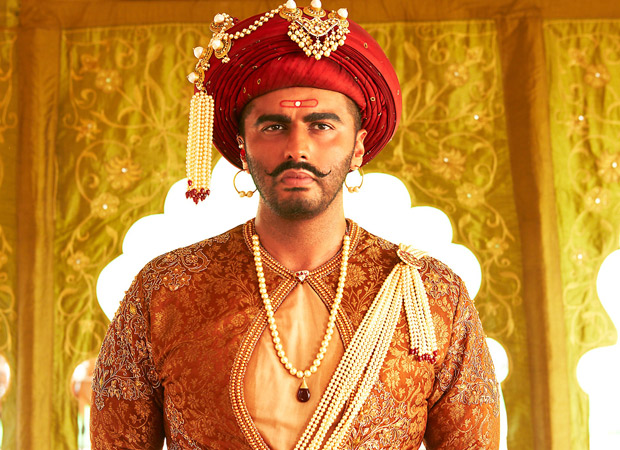 That didn't really turn out to be the case as the weekend numbers stood Rs. 17.68 crores. Sunday collections didn't see much of a rise when compared to Friday and Saturday, and as a result the numbers were just Rs. 7.78 crores. Ideally these should have been the first day collections of the Arjun Kapoor, Kriti Sanon and Sanjay Dutt starrer, given the kind of credentials that the film boasted of and the scale at which it was set.

Trend over the weekend doesn't really suggest much of a hold during the weekdays. Since Friday number was itself low at Rs. 4.12 crores, any further fall from it from Monday onwards would not really be great news for the film. One may just have had a wishful thinking for no fall to take place but with Pati Patni Aur Woh as competition, it would need a miraculous turnaround for Panipat to holds itself well from this point on.