The Body has taken a very poor opening with collections of mere Rs. 0.50 crores. This isn’t something that one would have bargained for even with least expectations since the film features Emraan Hashmi and Rishi Kapoor. Even in the worst case scenario, an opening in excess of Rs. 1 crore seemed possible but then audiences had clearly made up their mind. 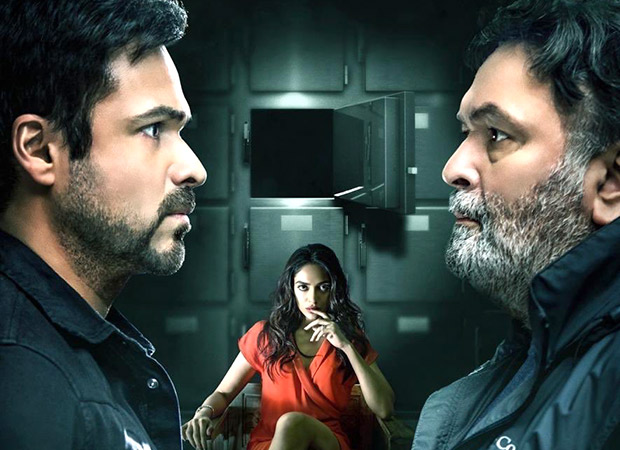 There was no awareness whatsoever around the film and the buzz was clearly missing. The film has also released after some delay and that also had a telling on the hype surrounding it. Though the promo of the film did promise an intriguing suspense thriller, there was no follow up to accentuate the appeal and this is where The Body ended up losing its potential audiences.

Moreover, since neither reviews nor audience word of mouth is indicating any kind of a solid upwards trend, The Body will just turn out to be a one week show.