Earlier this month we saw the release of the much talked about, heavily promoted and keenly anticipated release Laal Singh Chaddha. Directed by Advait Chandan the film starring Aamir Khan and Kareena Kapoor Khan was expected to set new collections benchmarks at the box office post the pandemic. However, in what can only be termed as shocking, Laal Singh Chaddha received rejection on almost every front. With less than appreciative critic reviews, and highly negative audience feedback the film has been struggling at the box office. In fact, after a low-key opening week, the second weekend business of Laal Singh Chaddha has continued to remain low. 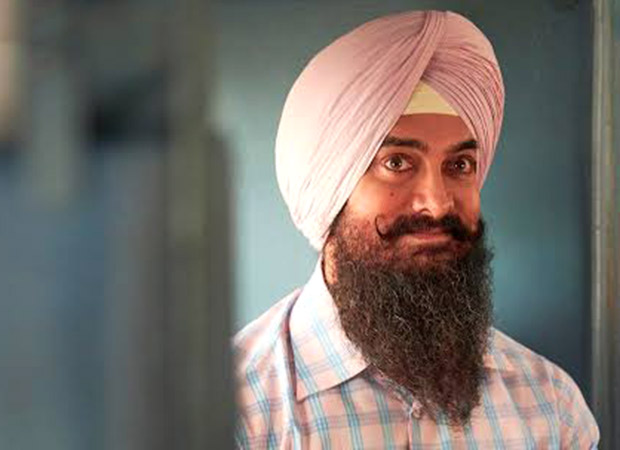 Top 10 Highest Second Weekend Grossers of 2022 at a glance: