The Ranveer Singh starrer Jayeshbhai Jordaar that has been making news over the past couple of weeks hits screens today. After much hype and promotions, the film, which deals with a socially relevant topic, was expected to open on a decent note. However, contrary to expectations Jayeshbhai Jordaar has taken off to a dismal start. 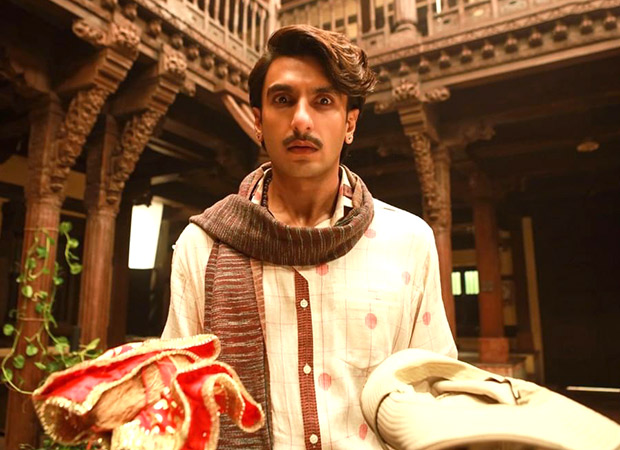 As per reports, Jayeshbhai Jordaar has seen an occupancy rate of around 10% during morning and afternoon shows. Released across 2250 screens within the domestic market, expectations were that the film would manage to replicate the opening business of recent releases that have made it big at the box office. However, the topic of the film seems to have not been received well by the mass dominated sector audience.

Going forward, Jayeshbhai Jordaar that has received mixed reviews from the critics will have to rely heavily on positive word of mouth from the target audience. As per current trends, the film could see its opening day collections hovering around the Rs. 4-5 cr. mark.