After running in theatres for seven days, Kesari has entered the Rs.100 Crore Club. The Akshay Kumar starrer collected Rs.6.52 crore on Wednesday and that has pushed the collections to Rs. 100.01 crore. Though there was a dip in numbers on Monday, the film has been seeing stability on Tuesday and Wednesday which is a good indication. It is now expected that today would be decent as well and then it has to be seen how consistent does the film remain in the coming week too, given the fact that there isn’t much competition. 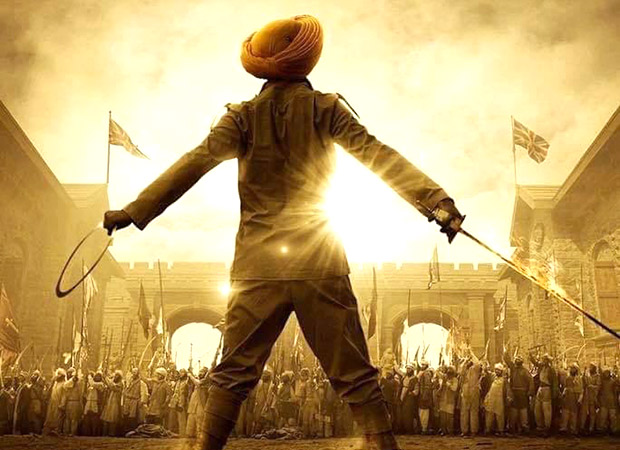 Badla has now crossed Drishyam collection (Rs.77 crore) and is turning out to be the highest grossing crime thriller. With Rs.0.80 crore* more coming in, the film is currently at Rs.77.49 crore*, which is a very good total. The Sujoy Ghosh directed film is a super hit and is expected to have consistent footfalls in the coming week as well.

Luka Chuppi has limited screens and it seeing some sort of numbers trickling in from there. With Rs. 0.43 crore more coming in, the Laxman Utekar directed film is now playing in the 90s with the overall total as Rs. 90.60 crore. It has to be seen that with two new releases this week (Junglee, Notebook), how many screens does it manage to retain. Superhit.