Vivek Agnihotri’s much talked about film The Kashmir Files was released on Friday to a mixed response. Interestingly though in the run up to the film’s release, The Kashmir Files found itself in the midst of plenty of controversy. However, with the hype surrounding the film the audience have been waiting for it with baited breath. A reflection of this was evident in the film’s opening day collections with Rs. 3.55 cr coming in. 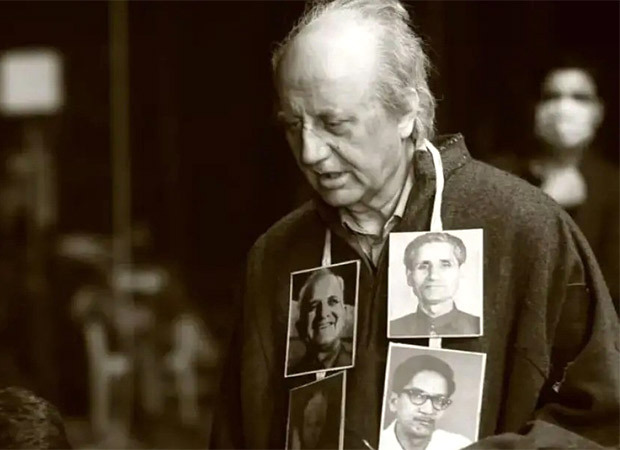 Now on Saturday Day 2, the business of the film saw further growth with Rs. 8.50 more coming in at the box office. Interestingly, the audience response to the film has been highly positive, with the film fast becoming the first choice in theatres over the other release viz. Radhe Shyam and the previous releases Gangubai Kathiawadi & The Batman. In fact, the response has provoked theatre chains and owners to increase the number of screens and shows with some locations starting shows as early as 6.30AM.

Besides seeing an increase in number of screens and shows, The Kashmir Files that has collected Rs. 12.05 cr in two days, has seen a spike in advance bookings as well. In fact, with the positive response to the film, the makers who initially planned a limited release are now increasing screens to accommodate the audience. Given this current growth rate, The Kashmir Files look set to enjoy a rather successful opening weekend.