The Shahid Kapoor starrer Kabir Singh released over a week ago and has been doing brisk business at the box office. In fact, the Sandeep Vanga directorial has managed to hold its own at the box office despite new releases hitting screens. 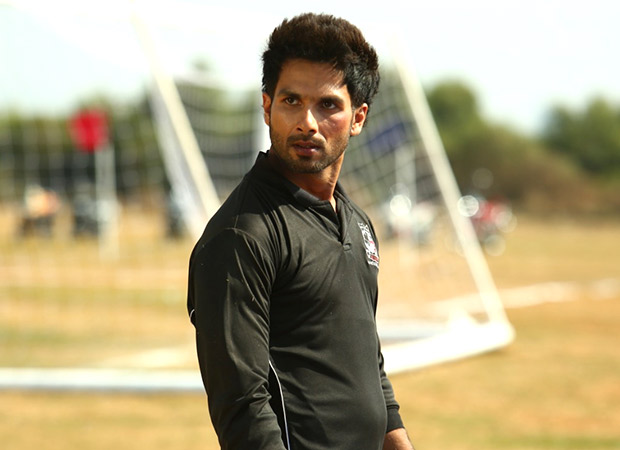 As of now, Kabir Singh that received positive reviews from the critics and audience alike continues to run in theatres. Now, all that remains to be seen is whether the film becomes one of the highest grossers of the year.