The much talked about and immensely promoted Raj Mehta directorial Jugjugg Jeeyo finally hit screens todau. Starring Varun Dhawan, Kiara Advani, Anil Kapoor and Neetu Singh the film was expected to open on a good note, with audience appreciating the release. Living up to expectations, the Dharma Productions and Viacom 18 venture has started off well. After seeing a decent spate of advance booking, Jugjugg Jeeyo which has received positive reviews has started well. 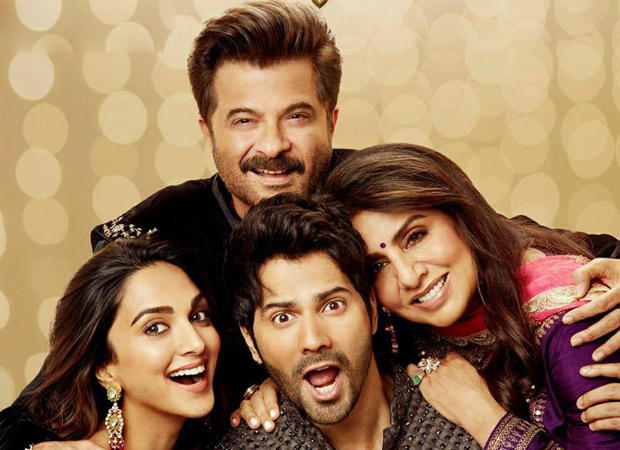 Going forward, Jugjugg Jeeyo which enjoys incredible word of mouth is expected to see its collections growth further over the weekend. In fact, trade estimates state that the business of the film will certainly see a massive increase in footfalls as collections over its opening weekend.