Judgementall Hai Kya had a decent hold on Monday as Rs. 2.2 crores came in. On its opening Friday the film had collected Rs. 4.20 crores and compared to that the numbers are fair. Had the collections stayed on to be around the Rs. 4 crores range, it would have indicated a far more solid hold. Nonetheless, the footfalls are still coming in and now the numbers need to be steady around this mark for rest of the weekdays. 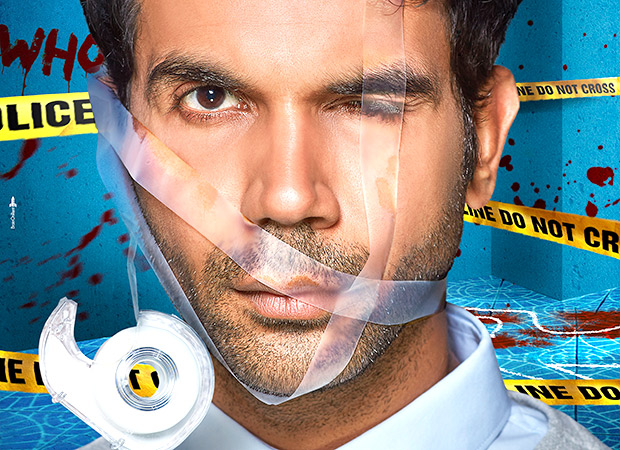 The film has collected Rs. 21.1 crores so far in four days and ideally the first week billing should have been around Rs. 35 crores. Nonetheless, what works in favour of the film is that Jabariya Jodi has moved ahead by a week, which means it will retain a good count of screens and shows in the second week as well. That should help it recover any sort of shortfall from the first week.

Arjun Patiala is staying low in its first week as collections went down on Monday. The film collected Rs. 0.50 crores more, which is a drop from Friday numbers of Rs. 1.25 crores. It has collected Rs. 5 crores till now and the first week billing seems to be aiming for Rs. 7 crores total.