The Shahid Kapoor starrer Jersey that was initially slated to hit screens in December last year finally released this week on Friday. The film which is a remake of the south film Jersey starring Nani faced stiff competition in both the domestic and international markets from previous releases. In fact, with KGF – Chapter 2 dominating the box office on its second weekend, the expectations from Jersey were rather low. 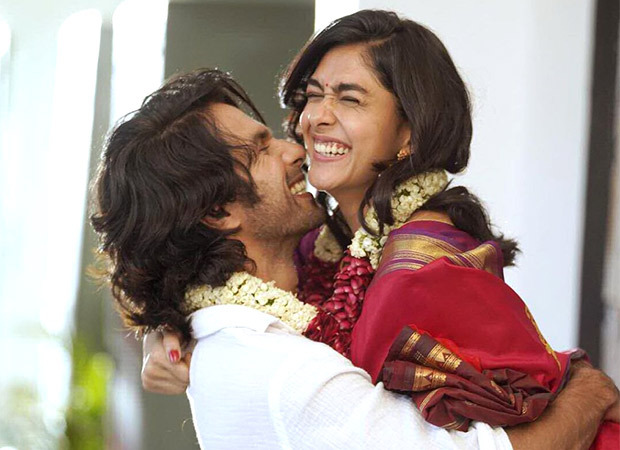 Now, reports suggest that Jersey has taken off to a rather low key start in the overseas markets of Australia and New Zealand. Collecting USD 15,204 in Australia and USD 3,375 in New Zealand on its first day the business of Jersey has not seen much of an increase on its second day as well. Currently this lack lustre response to the film is being attributed to the fact that the film’s release was highly delayed as well as the previous release KGF 2 occupying a major chunk of screens.

Going forward it remains to be seen whether Jersey manages to hold its own in theatres, or will it succumb to the KGF 2 craze.