The Shahid Kapoor starrer Jersey has crashed on Monday as the collections went down by 45 to 50 percent on the fourth day. According to early estimates, the movie has collected in the range of Rs. 1.70 to 1.80 crores on Monday to take the four day total collection to Rs. 16.45 crore. 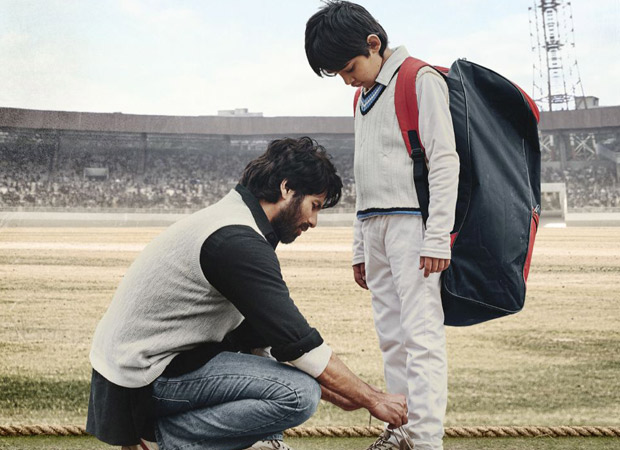 The movie will now fold up around Rs. 20 crore and is a major flop at the box office. The collections of Jersey are rather shocking as the lifetime biz of the film should ideally have been the opening weekend. The film will be discontinued from major properties by its second Friday to be replaced by Heropanti 2 and Runway 34. Basically, the best case scenario for Jersey from hereon is the Rs. 25 crore lifetime.

The trend is dismissal, meaning, there was zero interest in the audience to watch this film. There are multiple factors that led to this ranging from constant delay in the release to not so good talk in the audience. While the critics suggested another winner, the audience gave an altogether different verdict as the public report was highly mixed with criticism coming towards the prolonged run time. Another section completely avoided the film since they had seen the original on TV and YouTube.

Shahid Kapoor has seen two extremes in his last two releases - the biggest blockbuster in Kabir Singh and one of the biggest theatrical flops with Jersey. It would be interesting to see his move from hereon on the feature film front.