After a slow start at the box office on Day 1, Shahid Kapoor's Jersey has shown a significant growth in collections on its second day. According to early estimates, the movie has collected in the range of Rs. 5.50 to Rs. 5.75 crores on its second day to take the two day total in the vicinity of Rs. 9.50 crores. 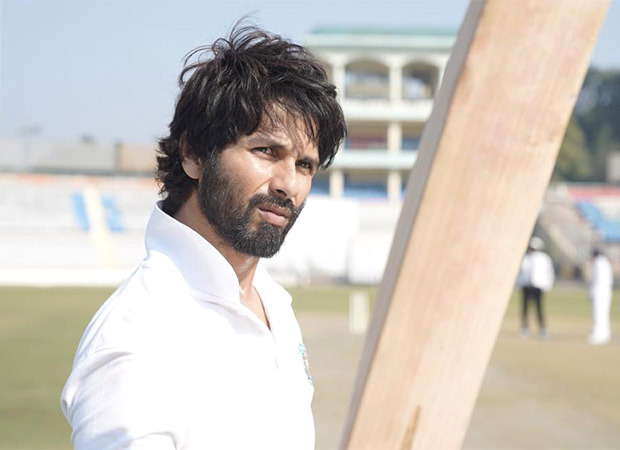 In terms of growth percentage, it has shown a huge spike of 50 percent, which is a good sign, but the absolute numbers continue to remain on the lower side. The second day biz of Jersey is yet lower than what its opening day should have been in an ideal scenario. The Shahid Kapoor starrer will see another jump in collections on Sunday to put up a weekend total in the range of Rs. 16.50 crores.

The movie needs to show some miraculous turn of events on weekdays to somehow reach the face saving total around the half century mark. There was a growth of 60 to 65 percent in the metros, whereas the small towns were more or less flat with a nominal jump of less than 10 percent. The best jump in collections has come in Punjab, as the business has gone up by as much as 75 to 80 percent, and it's certainly due to the local flavour.

All eyes are now on Sunday growth. It's a family film and if the film manages to double its Saturday business on Sunday with an unexpected turn around, it would mean a positive sign for a healthy trend in the long run.