The highly promoted and much-hyped Ranveer Singh starrer Jayeshbhai Jordaar was released last week on Friday. However, the film did not take off on a good note, with opening day collections recording figures in single digits. Released across 2250 screens Jayeshbhai Jordaar has failed to live up to expectations. 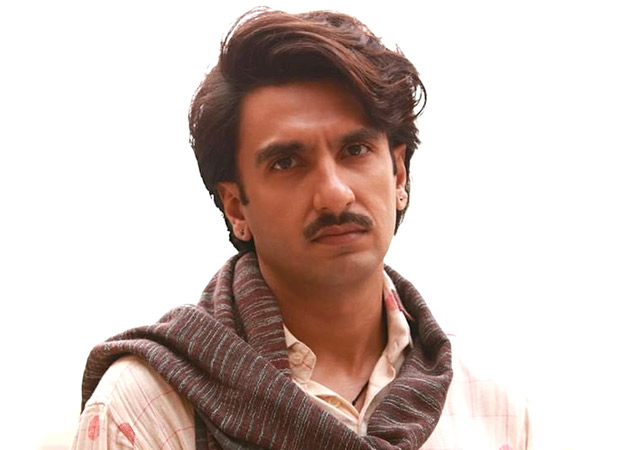 Going forward, Jayeshbhai Jordaar is not expected to see much change in collections. In fact, going by trade predictions the business of the film will see a drop in collections over weekdays, while facing an uphill task to post decent opening week collections.