Good Newwz jumped quite well on Saturday to bring in Rs. 21.78 crores at the box office. Of course, had this been the first day number of the film then it would have been fantastic. However, the fact that it has managed to cover the distance on the second day at least after bringing in Rs. 17.56 crores on Friday means that the film is in the right direction. Word of mouth has caught up well with the Akshay Kumar led affair and now all eyes are on the kind of jump that the film witnesses on Sunday. 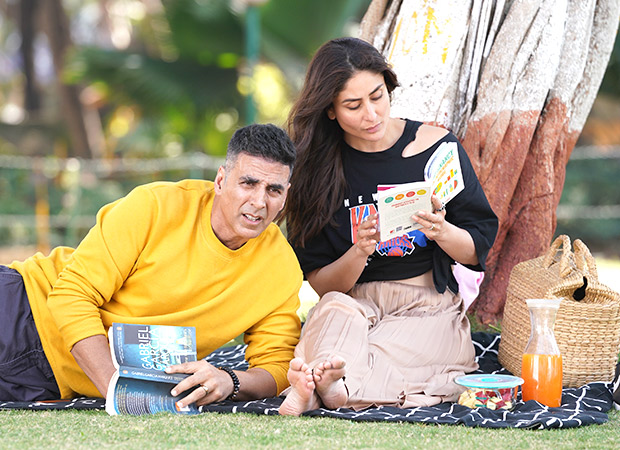 So far, the film has collected Rs. 39.34 crores and while Rs. 65 crores would be conveniently crossed today, it has to be seen how much further can it go once the weekend total is out. The film is a well made entertainer by Raj Mehta on a serious subject that has been told in a light hearted manner. Though the narrative is more skewed towards urban multiplex audiences, something which is reflecting in the segregated footfalls as well when A centers are compared with B and C centers, Good Newwz still has in it to keep the moolah coming at the box office.

The Karan Johar, Akshay Kumar and Shashank Khaitan production is set to emerge as a hit, though one waits to see if it manages to grow bigger than that in days to come. A lot would depend upon the kind of weekend push that the film manages, though overall festive and celebratory feel means that hold over the weekdays should be better than what a biggie gets on a regular day.