On its second Saturday, Dabangg 3 saw some rise in collections as Rs. 3.20 crores came in. Though this is some sort of jump when compared to Friday, the numbers are still not optimal. One has become accustomed to seeing much bigger footfalls for a Salman Khan biggie and for a film of his to be collecting in single digits in the second weekend isn't something that one would have bargained for. However, this is indeed turning out to be the case for this Prabhudeva directed film which had seen a massive release but is now running at a reduced count of screens. 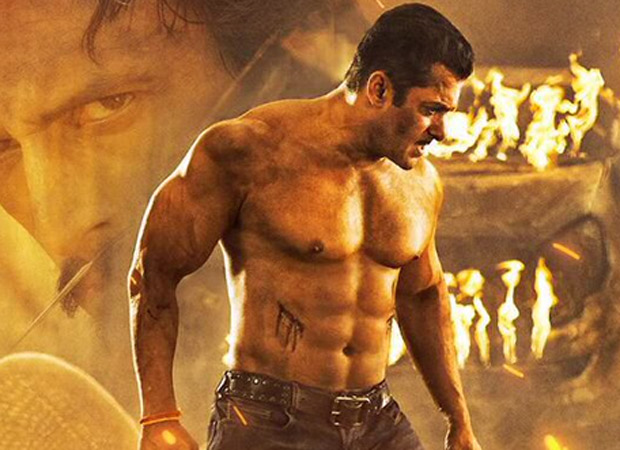 So far, the film has collected Rs. 127.48 crores and though it would be aiming for Rs. 140 crores milestone before the close of second weekend, it would be a tough task indeed. Primarily, the film is collecting from single screens and then at multiplexes, there is major competition from Good Newwz. Though situation around the protests has settled down, it’s the content which is doing the talking now and this is where Dabangg 3 is facing the maximum heat.

It would all boil down now to how Sunday fares as that would be the last (relatively) big day for the film. Post that it would be all about the sustenance that it manages over the weekdays in its quest to go past the Rs. 150 crores milestone. However, Dabangg 2 lifetime of Rs. 156.50 crores has started looking a bit tough now.