Doctor Strange in the Multiverse of Madness released a while back to a good opening. However, the 28th release in the Marvel Cinematic Universe fast began to see a dip in collections. After seeing a drop in business over its second weekend, now the film has seen a further 48% drop in collections on weekend three at the worldwide box office. 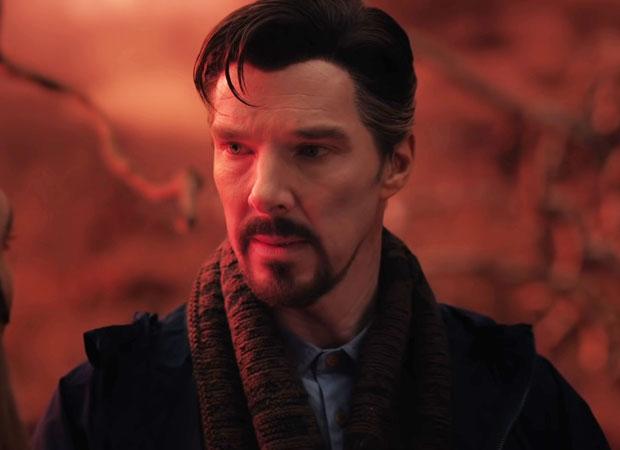 Collecting a staggering cumulative USD 803 million [Rs. 6231.86 cr.] Doctor Strange in the Multiverse of Madness has done well, but when compared to the previous release in the MCU, the film has earned 44% less than the recently release Spider-Man: No Way Home. On the other hand though, the film has managed to collect 88% more than the previous Doctor Strange film that released in 2016.