De De Pyaar De had a fair start at the Box Office as Rs.10.41 crores came in. This includes Thursday paid previews which were a little over Rs.1 crore. The opening of the film was lower than expected but good footfalls in the evening and night shows meant that the momentum picked up a little. 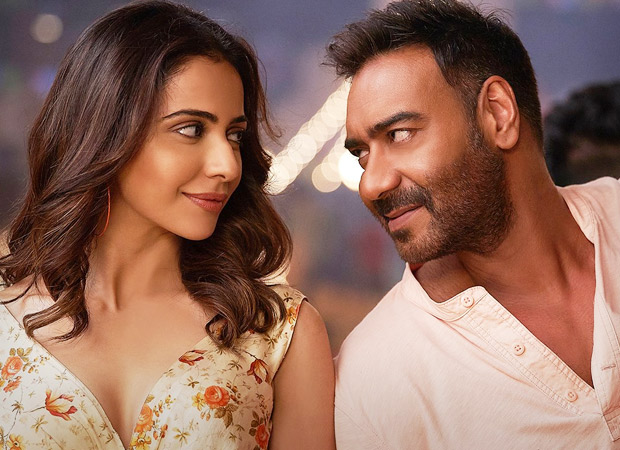 The word of mouth of the film, especially amongst multiplex audiences, is good which means a jump is on the cards today. There is appreciation amongst those who liked the bold subject presented in an entertaining way by first time director Akiv Ali. Also, performances by Ajay Devgn, Rakul Preet Singh and Tabu have been appreciated, which should bring in further turnaround.

That said, expectations were of a much bigger opening considering the fact that the promo was much loved and Ajay Devgn has been enjoying a fabulous time at the Box Office. It was predicted that an opening around Rs.15 crores was on the cards and hence numbers lesser than that are surprising. That said, since the feedback is good, it is expected that the numbers would see a major push on Saturday, hence ensuring that the film gets its rightful due.