Student of the Year 2 has entered the second week and still has a decent count of shows allocated due to it even as De De Pyaar De has arrived in over 3000 screens while John Wick 3 has released as well. The Karan Johar production has stayed in Rs.4-5 crores range right through the weekdays and on its second Friday it brought in Rs.1.50 crores. 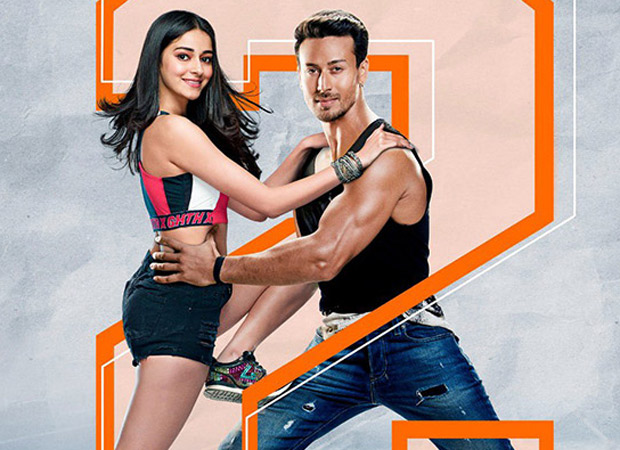 The film has now collected Rs.58.33 crores and is expected to hit the Rs.65 crores mark before the second weekend is through. In certain territories there are audiences continuing to come in. Average.

As for Avengers: Endgame, it is still collecting in crores, as evident in numbers gathered on its fourth Friday. The film collected Rs.1.10 crores more and as a result Rs.360.07 crores mark has been hit. The trend for the film so far is major jumps on Saturdays and that is set to happen this week as well. The film should hit the 365 crores total before the weekend is through and post that its journey towards the Rs.375 crores lifetime would begin. ALL TIME BLOCKBUSTER.