The Ajay Devgn, Rakul Preet Singh and Tabu starrer De De Pyaar De released last week. After opening on a good note, the business of the film witnessed good growth over its opening weekend. If that wasn’t enough, the collections of the film continued to remain stable on the ensuing weekdays as well. 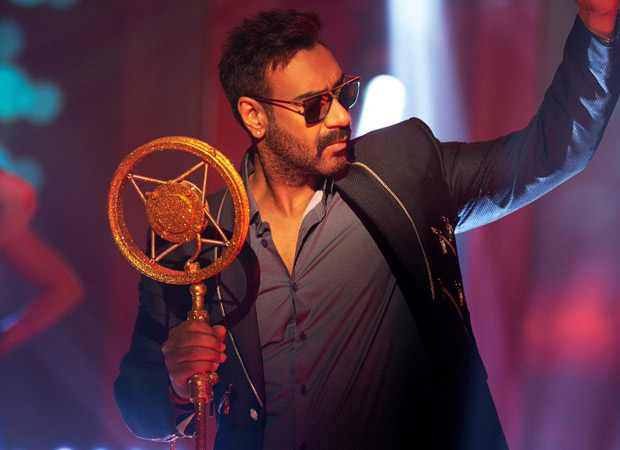 As of now, with two new releases hitting screens, expectation are that the business of De De Pyaar De will take a hit. However, predictions state that despite new films hitting screens the Ajay Devgn starrer will continue to draw in the audience.