Vidyut Jammwal starrer Commando 3 showed some growth on Saturday as Rs. 5.64 crores came in. This is decent trending when compared with Rs. 4.74 crores that has been accumulated on Friday. Of course there is a lot of capacity available to be utilised (2541 screens) but then the franchise has its own limitations and hence the numbers that are coming in are good enough. 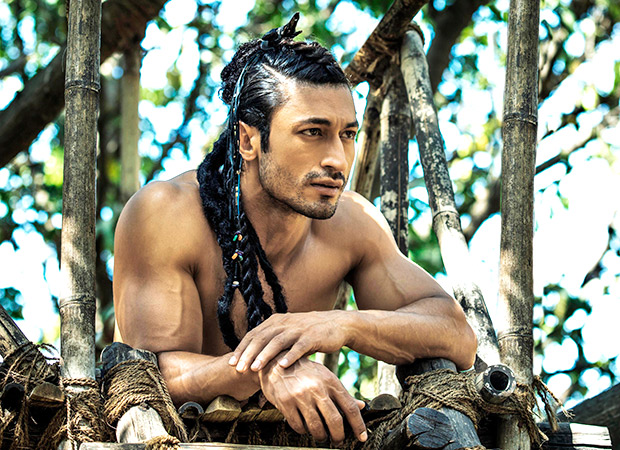 The film currently stands at Rs. 10.38 crores and there is more growth expected today. Now it is to be seen if this growth is good enough to help the Vipul Shah production come close to the Rs. 17 crores mark before the weekend is through. If that indeed turns out to be the case, the stage would be set for Commando 3 to further consolidate over the weekdays.

As such, the film needs to earn really well over the weekend since coming Friday sees the arrival of biggie like Panipat and much anticipated Pati Patni Aur Woh. Between the two films, a large number of screens would be allocated which means Commando 3 would need some real good hold in days to come if it has to find sustained momentum during the second week.