The Saket Chaudhary directorial Hindi Medium released a while back in China. Since then the Irrfan Khan – Saba Qamar starrer has been doing rather well at the China box office. After opening with a bang the business of the film continued to see good growth over its opening week. In its second week, though the collections of Hindi Medium saw a slight dip it managed to sustain business despite the new releases hitting screens. 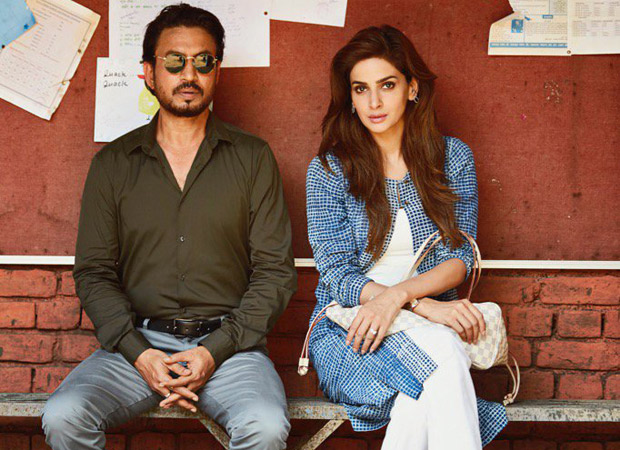 Now on Day 24 at the China box office Hindi Medium has drawn in a further USD 0.16 million [Rs. 1.06 cr]. With this the total collections of the film within the Chinese market are now pegged at USD 32.86 million [Rs. 218.91 cr]. Interestingly, the business of Hindi Medium has seen a slight increase in collections on Day 2 as competed to the previous coupled of days. While this increase in collections is currently being put down to the approaching weekend, it has help Hindi Medium climb to the sixth spot on the daily highest grossers list at the China box office.

Going forward, with Avengers: Infinity War now confirmed to hit screens in China only on May 11, Hindi Medium looks set to continue its run at the China box office. In fact, now expectations are that the film will in all likelihood cross the Rs. 225 cr mark.