With practically no new releases in town, it’s the holdover releases that are making merry. Sajid Nadiadwala produced Chhichhore benefitted quite well with Rs. 2.50 crores* coming in on the fourth Friday. This is excellent for the film as the numbers are even bigger than the third Monday which stood at Rs. 2.25 crores. 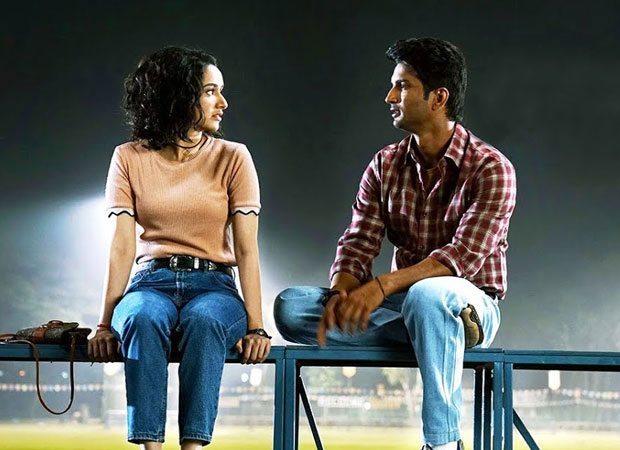 Something like this seldom happens for Bollywood releases which have been playing for so long. However the fact that the Nitesh Tiwari directed film is still collecting pretty much reflects on how it has been well accepted by the audiences who are still queuing up for it.

The Sushant Singh Rajput, Shraddha Kapoor and Varun Sharma starrer has collected Rs. 136 crores* so far and now is well set to enter the Rs. 150 Crores Club quite comfortably. Friday jump has placed it quite well for good momentum to be gained today and tomorrow as traditionally the film has been jumping quite well over the weekend.

The film is a major super hit for all involved and one wonders where it would have gone if not for Dream Girl arriving just a week after its release.