Dream Girl has another superb day in theatres as Rs. 3.40 crores came in on Friday. With no new competition whatsoever and the only other film doing well being Chhichhore, which jumped as well, the Ayushmann Khurranna starrer collected even better than last Tuesday numbers of Rs. 3.30 crores. 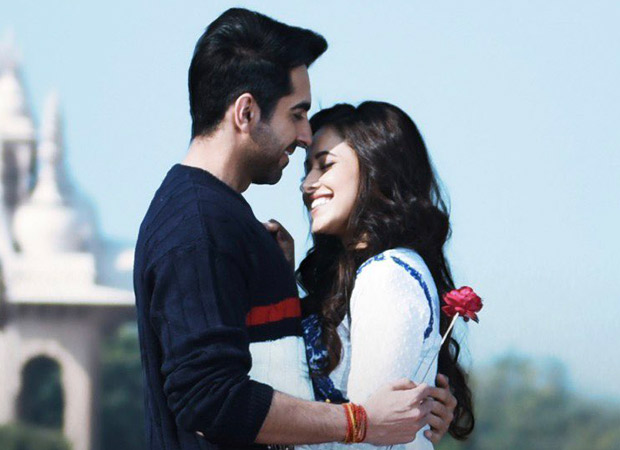 Just as has been the case for the Raaj Shaandilyaa directed film ever since its release, there would be jumps evidenced all over again today and tomorrow as well. In fact it won’t be surprising if the momentum gained is even better than the last two weeks since there is no other new film playing in town.

So far, the film has collected Rs. 114.20 crores and it would definitely go past the Rs. 125 crores mark before the weekend is through. This jump has now brought the Ekta Kapoor produced film back in contention for going past Badhaai Ho score of Rs. 138 crores. The only roadblock ahead is War but it Dream Girl can retain screens; it can just about scrape past Ayushmann Khurranna’s last big grosser.