Despite new releases arriving at theatres, it’s Brahmastra, which is collecting the best amongst all. Be it competition from Bollywood or Hollywood, it’s the Ayan Mukerji directed special effects extravaganza, which is finding favour amongst the audience. Given the kind of equity that the film has managed to build during last two and a half weeks, there are steady footfalls welcoming it in theatres. 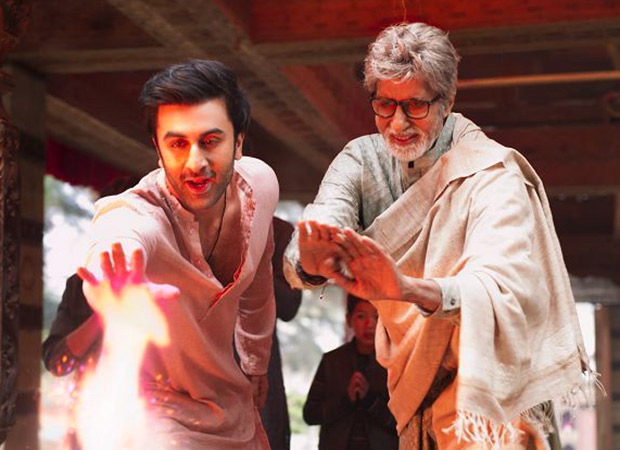 That said, one expected the collections to be around the Rs. 3 crores mark during the weekdays as well. Somehow, as has been seen in the weekdays earlier on as well, it’s the weekend numbers that are the most impressive for the Ranbir Kapoor and Alia Bhatt starrer, and then during the weekdays the collections taper a bit, though on the steady side. Had the dip not been there as much on the weekdays as well, then Brahmastra could well have been making a dash towards the Rs. 275 crores. In fact, it is the National Cinema Day on Friday, which ended up adding good incremental value to the film.

Nonetheless, on Tuesday, the film stayed decent at Rs. 2 crores* (across all languages) and currently stands at Rs. 252.50 crores*. These are still very good numbers for a film where till before release one wondered where exactly would it be heading for. Thankfully for all involved though, after an excellent opening weekend, it has stayed on to be steady enough to keep crossing major milestones and the next aim would be Rs. 275 crores at the box office before it gears up for its OTT arrival.