It was yet another very good day for Brahmastra as Rs. 6.75 crores* more came in on Sunday. The trend was set to be upwards on Sunday after Saturday dip (when compared to Friday being the National Cinema Day). With things coming back to normalcy on Sunday, so was the case with footfalls as well. 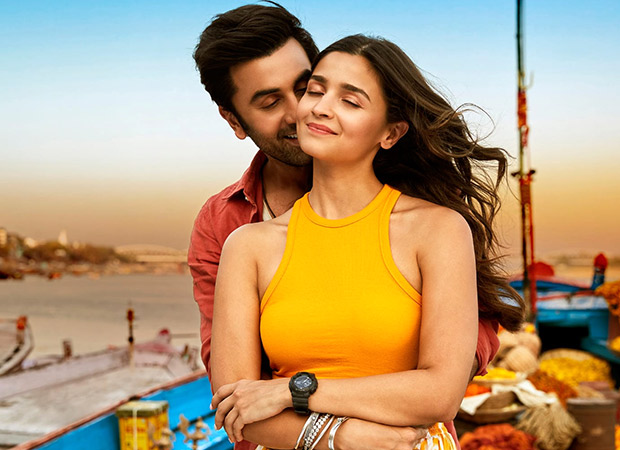 The film had collected Rs. 248.50 crores* now (across all languages) and the golden landmark of Rs. 250 crores would be surpassed today. For this big budgeted film, a number like this is truly heartening as it shows that at least for well-made event films, there are audiences waiting to throng theatres. Somehow, things went for a toss over the Rakshabandhan and Independence Day weekend where it's still difficult to fathom what really went wrong. However, thankfully the disastrous trend has been stopped well in time with Brahmastra and has saved the industry.

It would be interesting to see how things unfold during the weekdays since the ticket prices at regular seats have been slashed to Rs. 100 only. One just hopes that this communication spreads out faster amongst the audiences so that there is much larger footfalls than normal right from Monday to Thursday. Typically, ticket rates range from Rs.200-300 at most multiplexes, which means footfalls need to be 2-3 times higher at least at these properties in order for the initiative to be successful. That could well lead to a case study for sure.