The Ranbir Kapoor – Alia Bhatt starrer Brahmastra directed by Ayan Mukerji released a little over a week ago, and since then there has been no stopping the film. In fact, after opening on a good note the business of Brahmastra continued to see growth well into its first week, and even saw a spike in business over its second weekend running. In the overseas markets as well, Brahmastra has been performing rather well, managing to entice the audience and emerge as a leader at the box office window. 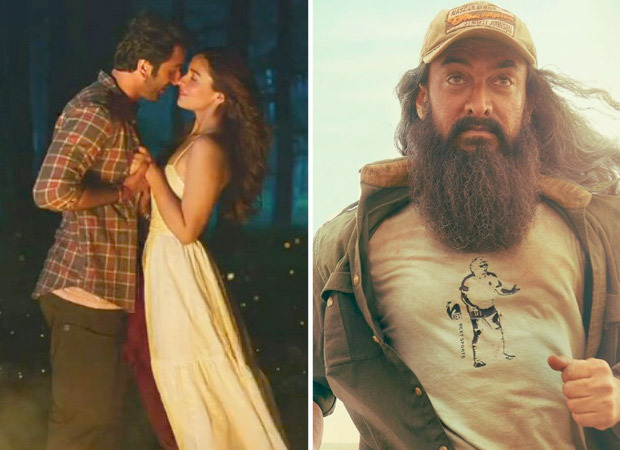 In this box office report, we look at the performance of Brahmastra in the overseas market of UK & Ireland while comparing the same to the previously released films Laal Singh Chaddha and Gangubai Kathiawadi. While Brahmastra which collected £ 875,800 has not surprisingly, outperformed the previous Alia Bhatt release Gangubai Kathiawadi which collected £ 712,125, it has also managed to out beat the Aamir Khan starrer. In fact, Bhramastra has managed to out shine Laal Singh Chaddha which collected £ 866,515 within this market over its theatrical run.

If that was not enough, given the fact that Brahmastra will continue its box office run over its second week, it is likely to see further growth in collections, far overshadowing Laal Singh Chaddha. In fact, Brahmastra which has already surpassed both these two money-spinners, has already emerged as the highest box office grosser of 2022 within the overseas market of UK & Ireland.