Last two Fridays of the year, and party is not yet over for Bollywood. Zero arrives tomorrow and to put it plain and simple, the film is all set for a very good opening at the Box Office. The hype has been good, buzz has been created in a planned way as well, and audience awareness is pretty much up there as well. In news for a couple of years now, the film has seen gradual increment in the interest level that has been built around it. Even though the makers are not shouting from the rooftops, the fact remains that this one is a biggie by all means. 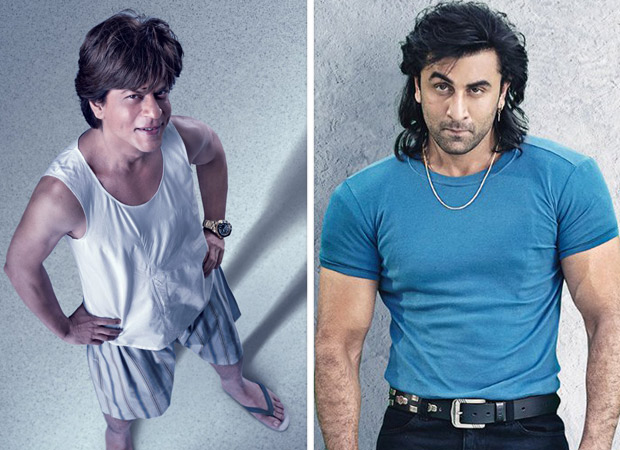 The film has seen quite some positivity around it and the fact that Shah Rukh Khan is returning in a very loveable and mass friendly roll will further go on its favour. His last release Jab Harry Met Sejal had disappointed, both commercially and critically, but Zero is set to reverse that emotion. Moreover, with Aanand L. Rai calling the shots as a director, it has further brought in good enthusiasm amongst audiences and exhibitors alike. He is making a film as a director more than three years after Tanu Weds Manu Returns and his touch is pretty apparent already.

As for the opening day numbers, one doesn't see a record being broken here since Thugs of Hindostan was unbelievable at Rs. 50.75 crore. However what has to be seen is whether Zero will take the second best start of 2018. Sanju stood at Rs. 34.74 crore on its first day and if the current buzz is anything to go by, Zero should open above Rs. 35 crore mark. As such anything over Rs. 30 crore would be a good number since the film also gains from an extended five day weekend (Tuesday is national holiday owing to Christmas). Anything more is going to be an added bonus.