Vidyut Jammwal has scored well, and how. As one of the few non-star kids or industry affiliated actors around, he is managing to find good foothold in the industry. With Commando 3 not just opening well but also sustaining good on Monday, he has a lot to look forward to in days to come. 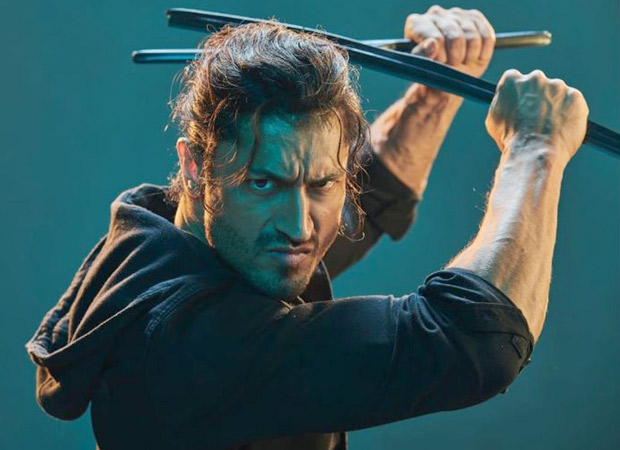 The film collected Rs. 3.42 crores more on Monday, which is a good hold when compared to Rs. 4.74 crores that it had brought on the first day. The drop is reasonable and indicates that days to come would be stable as well. The film has got equal distribution across multiplexes as well as single screens, and considering the fact that Vidyut has managed traction across mass as well as class audiences, especially with the Commando franchise; the numbers are trickling in from across board.

So far, the film has collected Rs. 21.75 crores and the manner in which it is going, there is good probability of Commando 2 lifetime of Rs. 25 crores been surpassed today itself. Commando 3 is a good success for sure and it has to be seen if it continues to hold well in order to manage a hit tag for itself as well.