Veere Di Wedding had yet another good weekend as Rs. 14 crore more came in. The hold is good if one compares to Rs. 36.52 crore that were collected in the first weekend since then too it had actually over-performed by a distance. 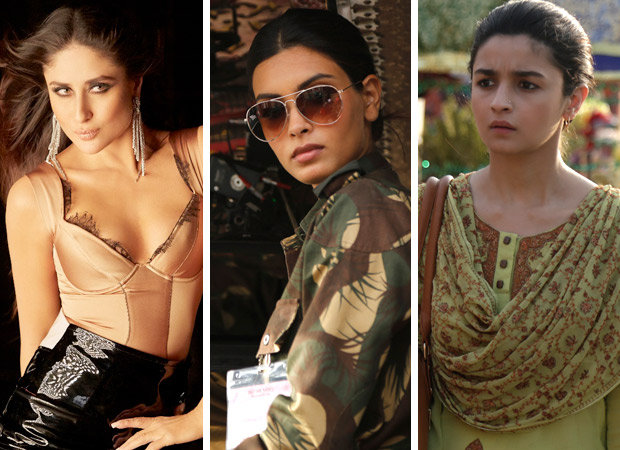 The fact that the film is still finding audiences is good enough news for all involved because this means that even in the third week there would be some count of shows that would be retained at least, despite the arrival of Race 3.

The film has collected Rs. 69.68 crore already and is in the zone where everything coming its way is an added bonus. Very soon it would surpass Neerja lifetime of Rs. 75.65 crore, hence making it the biggest grosser for Sonam Kapoor where there is no male lead involved.

As for John Abraham, he has done well as a solo male lead with Parmanu - The Story of Pokhran. The film has collected Rs. 56.02 crore already and should find some more moolah coming its way before the end of current week. Soon, it should find its way into digital medium though and there would find added eyeballs for itself, which it truly deserves.

Raazi collected Rs. 2 crore more over the weekend gone by and now stands at Rs. 119.94 crore. It is now one of the biggest grossers of all time, especially in the Rs. 100 Crore Club. However, it would fall short of Rustom lifetime of Rs. 128 crore which is next in line for the films that have collected in this range.