Jurassic World: Fallen Kingdom has seen a decent weekend going for it, what with around Rs. 38 crore coming in over the extended four day weekend. This is on the same lines as what Deadpool 2 had collected [Rs. 33.4 crore] though that was during three day weekend. Hence, collections closer to Rs. 40 crore mark would have done better justice to this franchise that has seen good response over the last 25 years ever since Jurassic Park released in 1993. 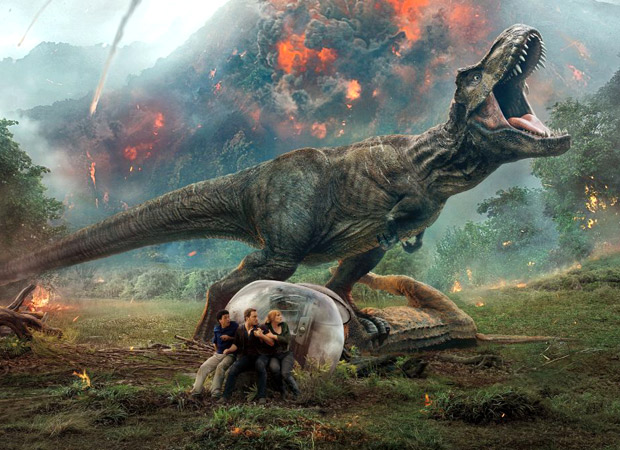 As a matter of fact if one compares the film to the last release in the franchise, Jurassic World, it has done better since that film had a weekend of Rs. 23 crore. Moreover, the film also had Irrfan Khan as a special attraction for the Indian audience. However, that film had very good word of mouth that allowed it to enjoy a very long run, as a result of which it eventually entered the Rs. 100 Crore Club with a lifetime number of Rs. 101 crore.

Jurassic World: Fallen Kingdom won't do as much though as the film would considerably slow down after crossing the Rs. 60 crore mark. Still, it should eventually turn out to be a profitable affair for those who have invested in it for the India release.