It is now turning out to be an insane run for Uri - The Surgical Strike at the Box Office. The collections on every day are actually behaving like that of an opening day, what with Rs. 6.80 crore more coming in. This is the 11th day of the film and the numbers are not far away from the 1st day numbers of Rs. 8.20 crore. 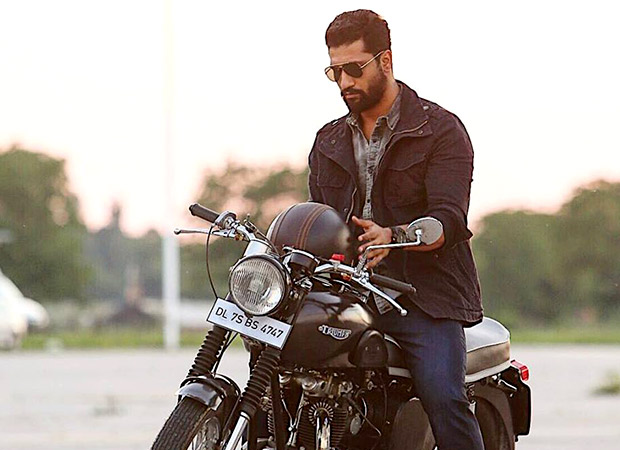 Ever since the inception of the Rs. 100 Crore Club with Ghajini, something like this has never ever happened before. In that regard, the film is now turning out to be a record breaker and a definite trend setter as well.

The Aditya Dhar directed film has now collected Rs. 115.87 crore so far and the second week would conclude around the Rs. 135 crore mark. While it was a given that Rs. 150 crore mark would be breached, the film will now go past the Rs. 175 crore mark too in a jiffy. Once that happens, it would be interesting to see where the film eventually lands up.