The Vicky Kaushal starrer Uri – The Surgical Strike released weeks back, and has been dominating the box office register since then. After successfully running to packed houses for the past three weeks Uri has managed to start of 2019 on a high note. 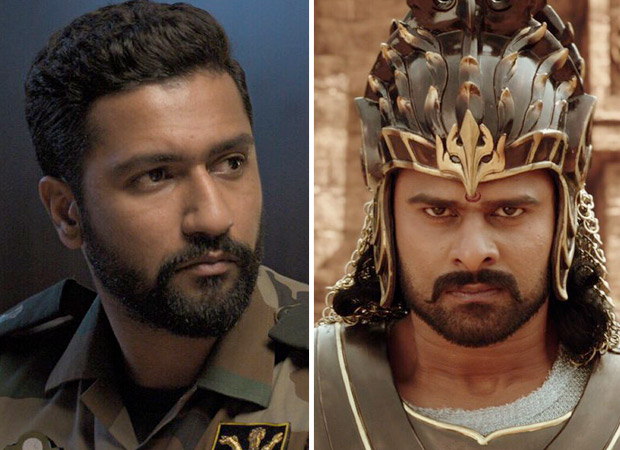 But with Uri still managing to draw in audience all that remains to be seen is whether the film continues to sustain business in its fifth week as well.