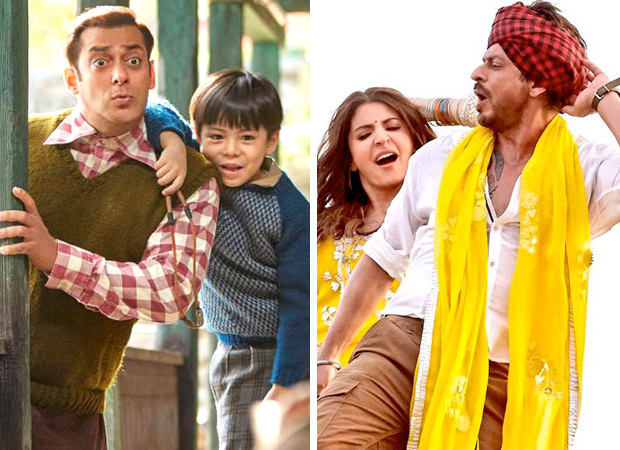 The much awaited films – Salman Khan starrer Tubelight and Shah Rukh Khan starrer Jab Harry Met Sejal – failed to set the box office on fire. In this Bollywood Hungama article, we’ll take into account the worldwide collections of both these films and find out which film grossed more.

Tubelight was a grand release on Eid on June 23, directed by Kabir Khan. It never looked like a typical Salman Khan entertainer and hence, it didn’t have a huge opening. But the response was mixed, and more on the negative side. As a result, the collections never became huge even during the day of Eid. The lifetime nett collections of the film in India were Rs. 119.26 cr [gross collections Rs. 165.64 cr.] In overseas, the film collected approx. 7 mil. USD. [Rs.  45.50 cr.]. Tubelight thus grossed approx. Rs. 211.14 cr. worldwide.