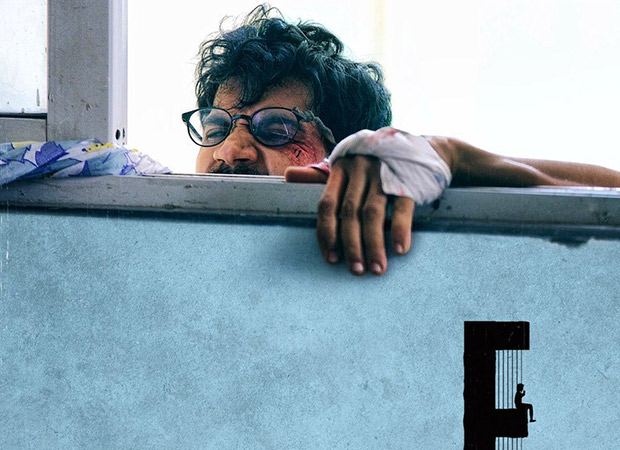 The Rajkumar Rao's starrer Trapped, that has received rave reviews at Film Festivals, released on Friday. After receiving rather mixed responses from the critics, the film is finding acceptance among the audience as well.

Due to the rather bleak story of the film, the business prospects of the film have been pretty similar to its title ‘Trapped’. After collecting Rs. 26lakhs on Day one, the film managed to take in a further Rs. 46 lakhs on day two. With this the two day cumulative, total of Trapped currently stands at Rs. 75 lakhs (inclusive of paid previews).