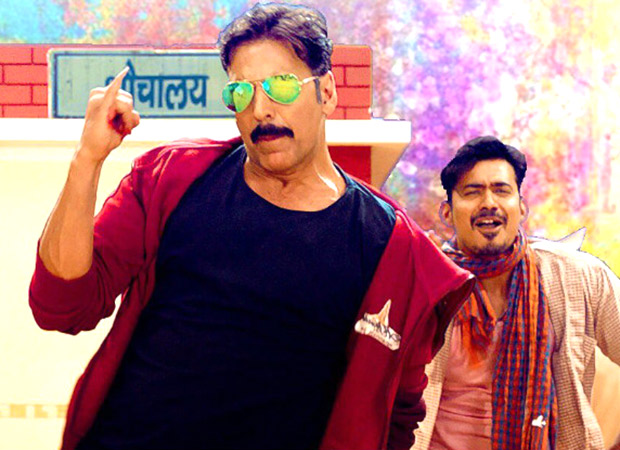 The Akshay Kumar – Bhumi Pednekar starrer Toilet – Ek Prem Katha released a while back. Directed by Shree Narayan Singh the film after opening on a high note continued to do roaring business well into its second week. In fact despite the competition from newer releases the film continued its run at both the domestic and international box office even in its third week running.

In this special report we take a look at the collections of Toilet – Ek Prem Katha within the U.A.E / G.C.C market which has evolved into one of the largest overseas sectors for Bollywood films. Not surprisingly Toilet – Ek Prem Katha that not only feature a big star name viz. Akshay Kumar but also promises entertainment has managed to fare very well in this territory.

Though the collections of the film have now begun to dip, the total box office collections of Toilet – Ek Prem Katha within the U.A.E / G.C.C market is pegged at 4.58 mil. AED [Rs. 7.97 cr].