The much talked about and keenly anticipated film Student of the Year 2 finally hit screens yesterday. Starring Tiger Shroff, Tara Sutaria and Ananya Panday the film which was directed by Punit Malhotra witnessed a wide release across 3000+ screens in the domestic market. With no other Bollywood release business expectation from SOTY 2 were at an all-time high. 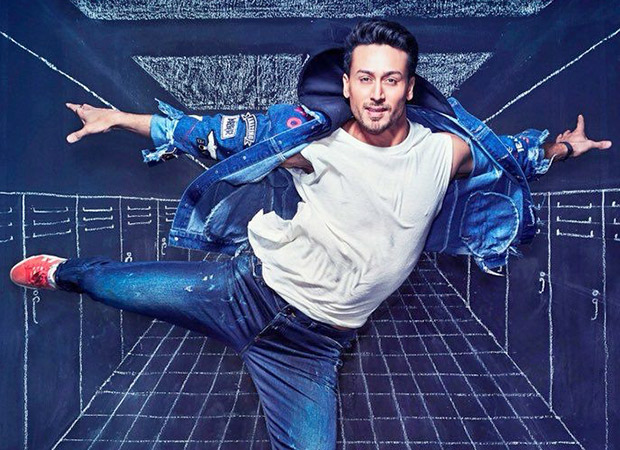 As of now, with literally no competition from other Bollywood releases, expectations are that the business of Student of the Year 2 will continue to see growth over its opening weekend. In fact, predications state that the film could well see Rs. 45 cr coming in over the three day period.