While new release De De Pyaar De attracted maximum audiences over its first weekend, Student of the Year 2 and Avengers: Endgame - Weekend hung on in their second and fourth weekend respectively. 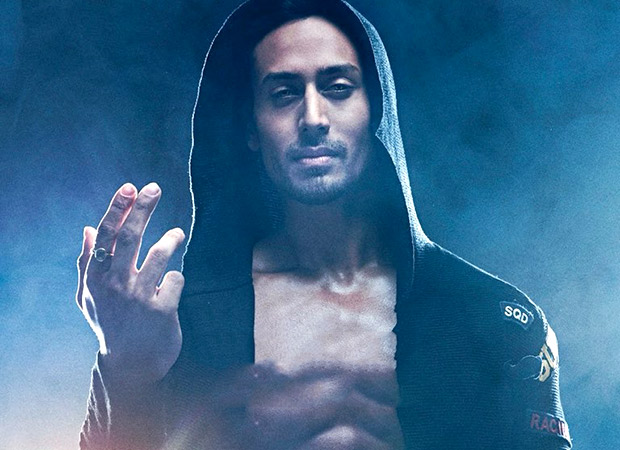 The Punit Malhotra directed campus rom-com collected Rs. 6.62 crores and that's a decline when compared to the opening weekend numbers that stood at 38.83 crores. The film has been finding audiences at select properties only now and the total currently stands at Rs. 64.52 crores.

On the other hand Avengers: Endgame is now running at limited shows, though the 3D and IMAX screens are still generating good moolah. The film collected Rs. 6.50 crores* more over the weekend by showing jumps on Saturday and Sunday. As a result, the overall total now stands at Rs. 365.50 crores*.

Both films would manage some more screens and shows in the coming week as well since there is just a solo release in the form of India's Most Wanted. However, post that it would be time for Salman Khan's Bharat to arrive and that film would dominate theaters all over.

“I am not doing well”, Dilip Kumar's wife…